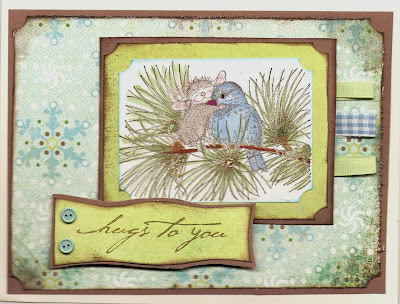 I don't think I've ever participated in this challenge before, but as I was blurfing this morning I came across someone who had created something for today's challenge of "cozy." As my eyes then fell upon this as yet uncolored House Mouse image laying in a box of "stuff," I figured I would have to join in.
I colored the image with Copic markers (which in my opinion give new meaning to "Coloring for Dummies.") They make coloring everything so, so easy! I've even found that they are very compatible with Staz-On ink and glossy paper when stamping photo stamps.
The paper is from Basic Grey's Mistletoe and Pear. My Michael's had it 70 percent off because it was on Christmas clearance, so I was lucky enough to find the 12x12 pad for $7.
As yesterday was my birthday, DH gave me a gift card for Michael's. The best part of the gift though was that he came with me to Michael's while I looked around for just the right thing. He looked terribly uncomfortable, but he stuck with it.
You can see other submissions for this challenge at http://crazyamigochallenge.wordpress.com/.
at 7:25 AM

visit fist for you

Oh wow this is really sweet. So adorable birds. Love them.

This is really cute, Louise. There is something about the House Mouse stamps that you gotta love!

what a lovely card!!!

Louise, Happy Birthday! What a wonderful thing to get to Michael's and buy stuff! With or without dh. Your card is beautiful. I love the coloring. And they do look cozy.

aww that is cosy

Oh, this is an adorable card!
Happy belated birthday from another January b-day gal!

Beautiful--thank you for all the info you provided, too!

Sounds like you had a wonderful birthday - wow, a visit to Michaëls - sounds like a dream to me!

It very cozy and very pretty!

I think I come to the right place, because for a long time do not see such a good thing the!
jordan shoes 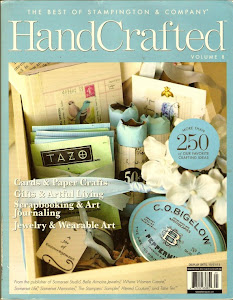 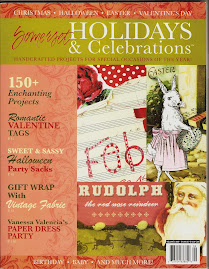 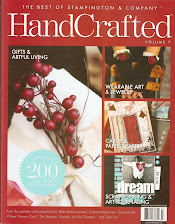